Introducing LeftBank, an iconic new 34-Storey Condominium coming soon to Toronto's Regent Park neighbourhood! Located at River St & Dundas St E, residents at LeftBank will find themselves in the heart of Toronto's new emerging downtown east situated right by the revitalized Don River lands and within close proximity from a number of existing and up-and-coming developments including the future East Harbour Development and Transit Hub, the new Ontario Line Subway, and the Port Lands Waterfront redevelopment.

This sought after address also provides residents with incredible convenience being just steps from TTC Bus & Streetcar Transit and minutes from the CF Toronto Eaton Centre, Don Valley Pkwy, Top Post-Secondary Schools and so much more that the city has to offer! 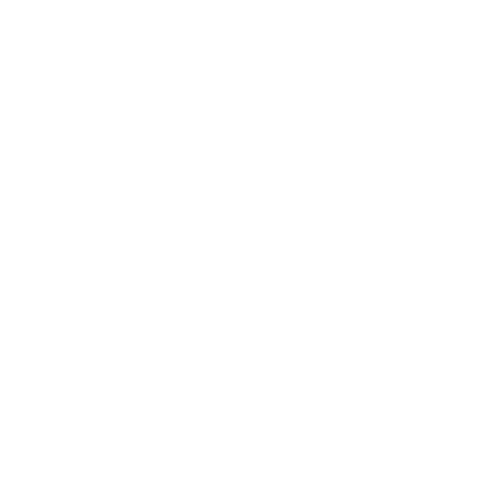 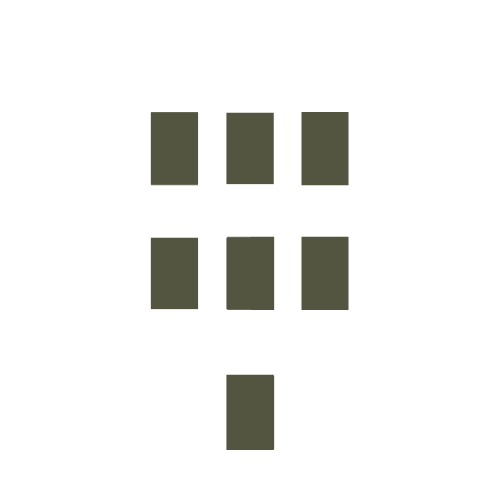 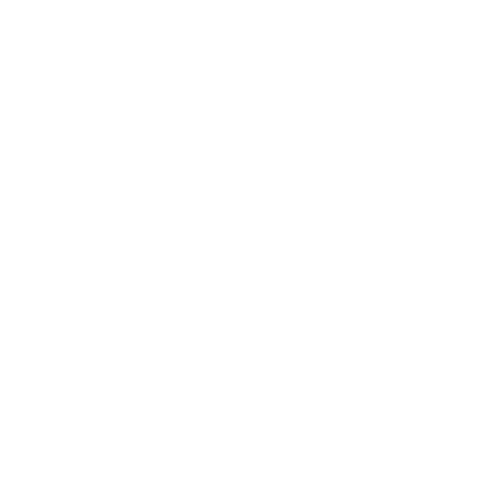 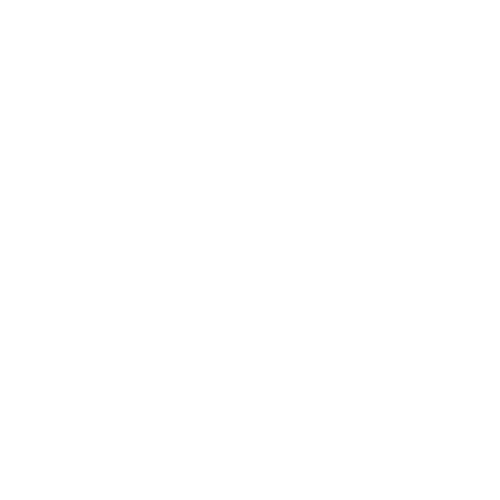 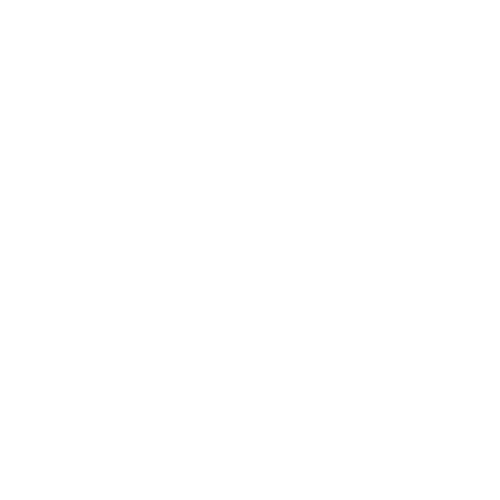 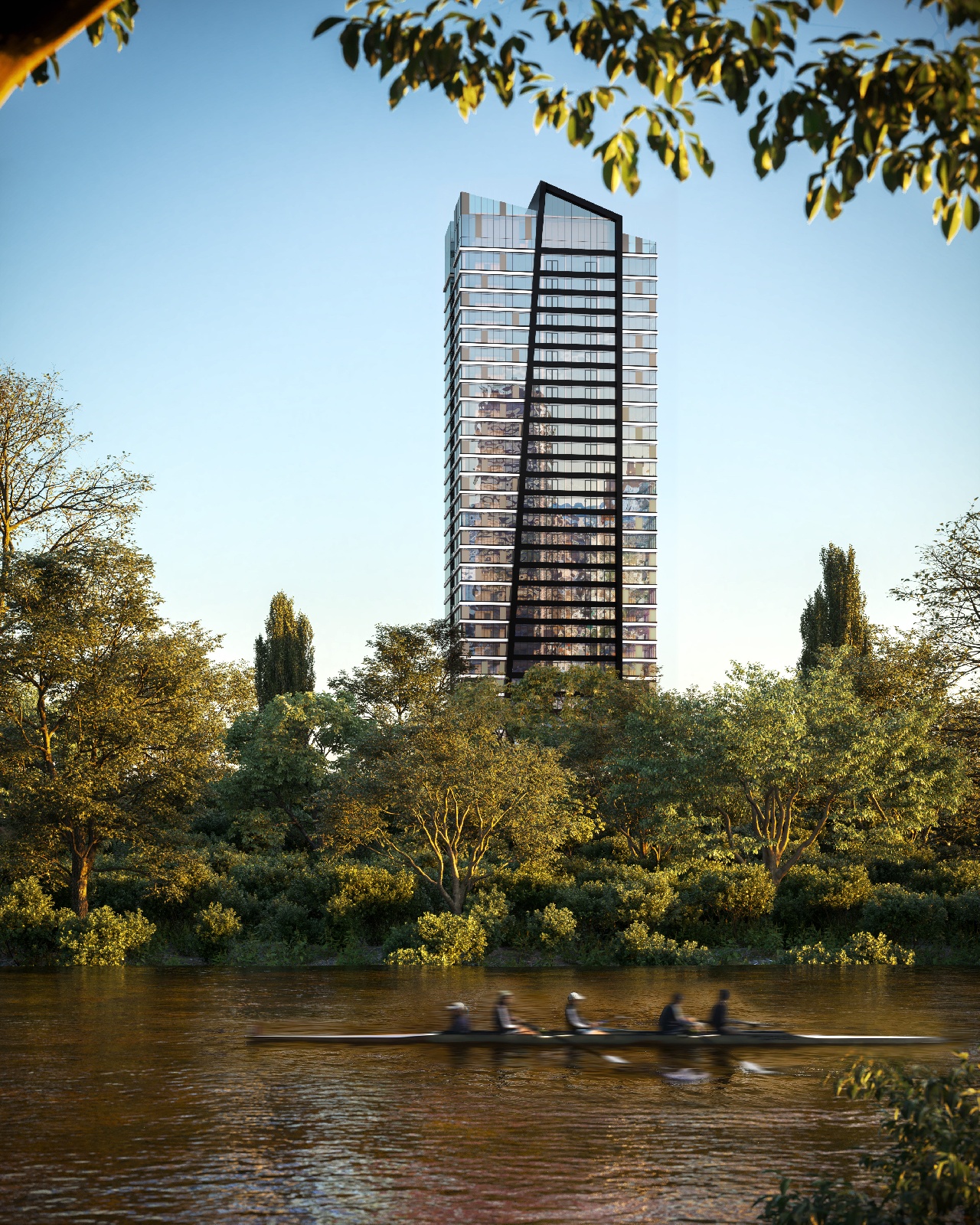 ✓ Be a part of Toronto's new emerging downtown east!

✓ Toronto is Canada's largest city and is GROWING!

It is estimated that the city will need 259,000 new homes from now until 2031 to meet the demands of the growing population but will only be able to provide 157,800 new homes by that time which means that there will be a high demand for existing housing leading to increased real estate values and rental rates!

✓ Toronto has been recognized internationally as the most diverse and multicultural city in the WORLD!

Toronto is the Largest City in Canada. It is home to over 2.7 Million People and GROWING! It is estimated that Toronto will need an additional 259,000 new homes from now until 2031 to meet the demands of a growing population but it is estimated that the city will only be able to provide 157,800 new homes by then which means that there will be a shortage of over 100,000 homes. This will ultimately drive up demand for existing housing which will lead to increased real estate values and rental rates!

Toronto has been recognized internationally as the most diverse and multicultural city in the WORLD! There is desirability for others to move here which is evident by the high amount of immigration and migration into the city. Toronto has one of the fastest growing tech sectors in North America and is home to the 2nd largest Financial Centre in North America and is home to THREE world renowned Universities (The University of Toronto, Toronto Metropolitan University & York University), not to mention it is safe and is full of diverse food and entertainment options for everyone.

The city is serviced by Subway transit, Up Express, Streetcars, GO Transit, The Eglinton LRT (Light Rail Transit), Billy Bishop Airport and is only a short commute to Pearson International Airport - Toronto is connected and can take you anywhere you need to be.

Broccolini is a third-generation developer who has built more than 30 million square feet of commercial, industrial and residential space.

GET PLATINUM VIP PRICING & FLOOR PLANS SENT TO YOUR INBOX! 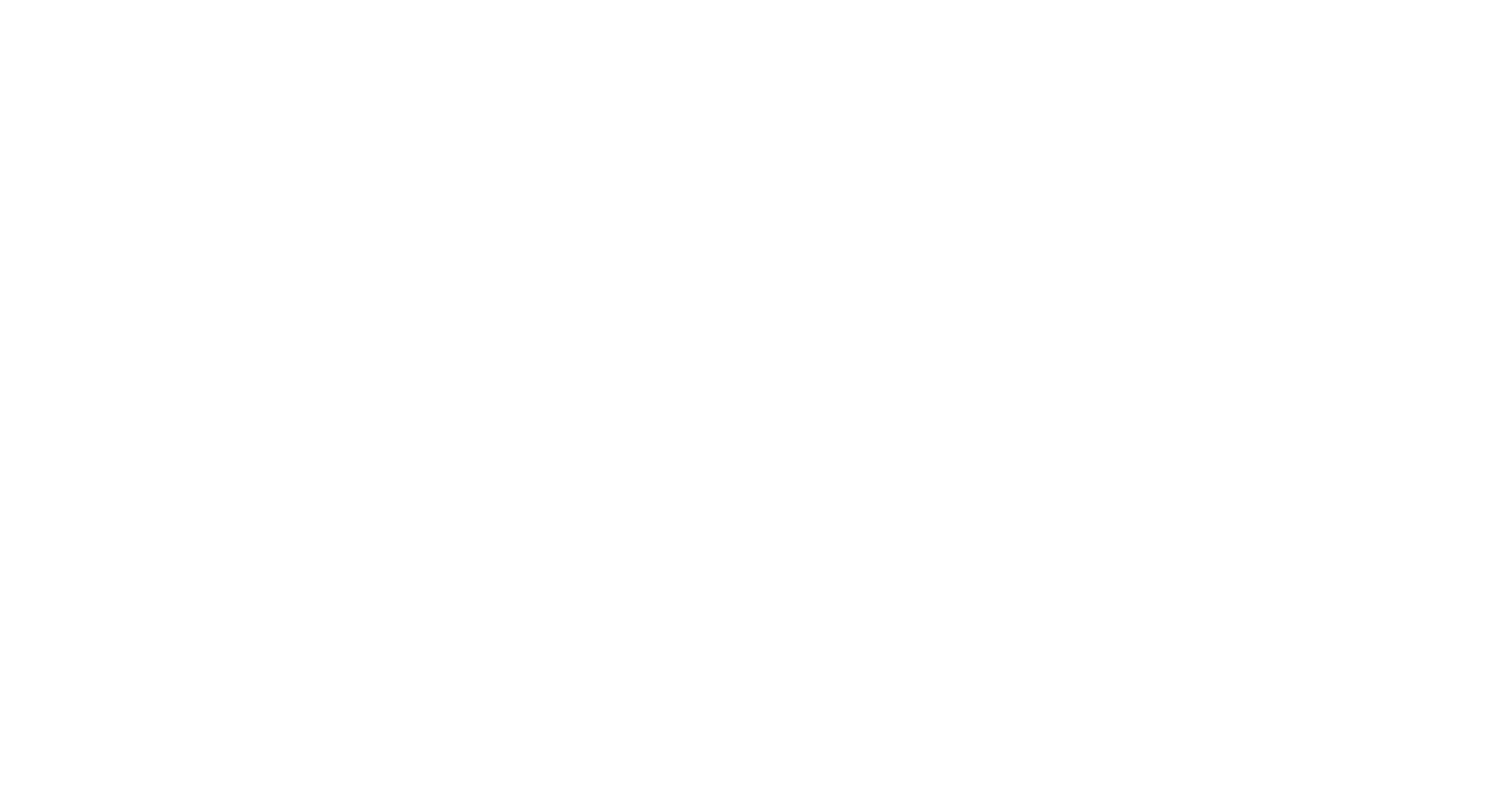 **We do not represent the builder. All renderings, incentives, pricing are subject to terms & conditions are may change at anytime without notice – see sales representatives for more details. E&OE

2022 My Investment Brokers © All Rights Reserved.